Ogoh-ogoh are statues built for the Ngrupuk parade, which takes place on the eve of Nyepi day in Bali, Indonesia. Ogoh-ogoh normally take the form of mythological beings, mostly demons. As with many creative endeavours based on Balinese Hinduism, the creation of Ogoh-ogoh represents spiritual aims inspired by Hindu philosophy. The main purpose of the making of Ogoh-ogoh is the purification of the natural environment of any spiritual pollutants emitted from the activities of living beings (especially humans). The forms of Ogoh-ogoh represent the Bhuta-Kala. side from being the symbol of Bhuta-Kala, Ogoh-ogoh is considered a symbol of modes of nature that form the malicious characters of living beings. Each village usually build one Ogoh-ogoh mainly built by each village’s Seka Truna Truni (Balinese village’s youth organization), but often some smaller ogoh-ogoh also built by groups of children around the village. Some artist also usually build one. After being paraded on a convoy around the town, finally it is burnt to ashes in a cemetery as a symbol of self-purification.An Ogoh-ogoh is normally standing on a pad built of timber planks and bamboos. The pad is designed to sustain the Ogoh-ogoh while it is being lifted and carried around the village or the town square. There are normally eight or more men carrying the Ogoh-ogoh on their shoulders. This procession is accompanied by orchestral music performed by the youth. The use of flares is also a main part of the parade.

To celebrate Silence Day this year and Chinese New Year 2022, Seminyak Village in collaboration with Balinese artist from Gianyar created Ogoh – ogoh installation with Tiger visual at the main entrance from Feb 2022 – March 2022. 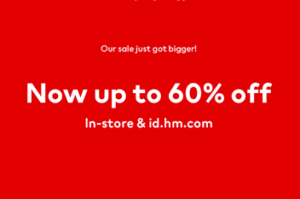 H&M Sale just got bigger!
Up to 60% OFF
at Seminyak Village First Floor 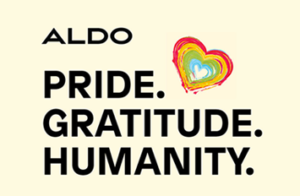 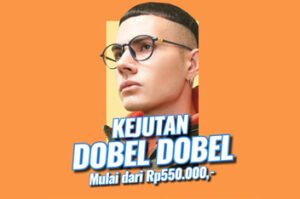 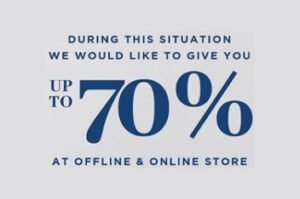 POLO INDONESIA UP TO 70% OFF

Polo Indonesia Special Offer Up To 70% Off, at Seminyak Village Ground Floor. 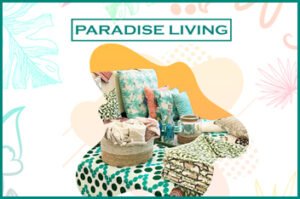 PARADISE LIVING UP TO 70% OFF

End of year SALE
Up to 70%
Paradise Living 1st Floor